Under a roadwork’s or civil engineering contract, the ‘rules of the deal’ are set out in the various documents that comprise the contract including the letter of acceptance, contract conditions, scope of work, specifications, drawings and pricing and other schedules, etc.

As well as usually specifying the circumstances under which such claims can be made, the contract also often defines the processes the Contractor must follow in making such claims.

Thus the Contractor’s entitlement to make a claim for additional cost or time depends on the terms of the contract.  In making such claims, the Contractor is usually required in the first instance to notify the Principal of its intention to make such a claim.  This step may have a time limit on it, and failure to notify the Principal of its intention within the required time may result in the Contractor losing its right to make a subsequent claim.

The Contractor then needs to prepare and submit an appropriately particularised (enough details) and substantiated (enough proof) claim to properly ‘make out’ its claim.  Once submitted, the Principal or its representative (sometimes the Superintendent) assesses the claim, determines its value and advises the Contractor accordingly.  The Principal or its representative usually has the right to reject claims made outside contractually specified time limits; or a claim that is not adequately particularised and substantiated.

For Contractors to preserve their contractual rights to make such claims under the contract and to ensure their claims have a reasonable chance of success, there are three golden rules for contractors to follow:

Some contractors don’t have the skills in-house or are too busy to follow these steps. Either way the result can be money is left ‘on the table’. An experienced claims consultants can assist in this process. Money can be saved if the consultant is prepared to guide and train the Contractor’s staff in claim identification, record keeping and claim preparation. But don’t wait too late as opportunity and entitlement can be lost. 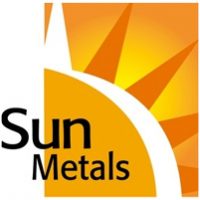 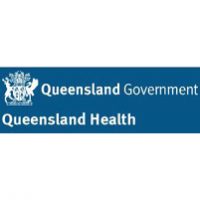 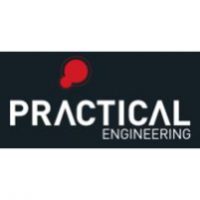 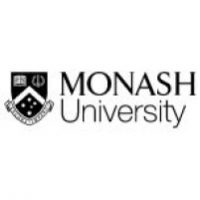 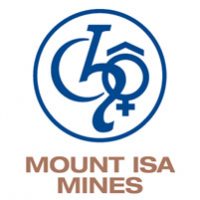 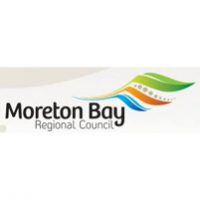 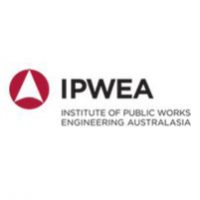 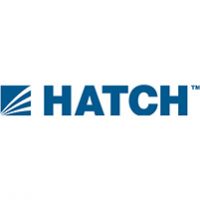 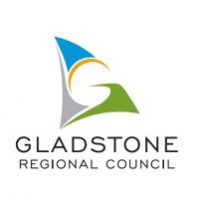 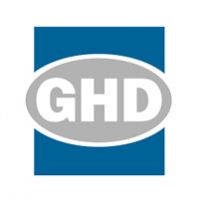 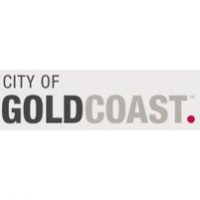 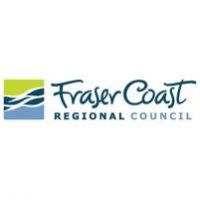 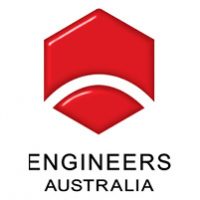 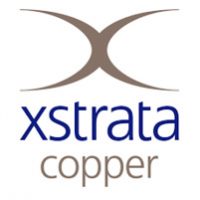 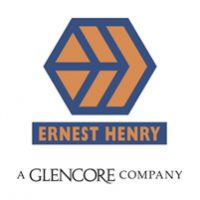 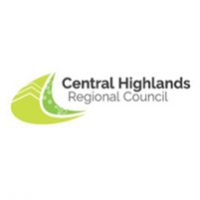 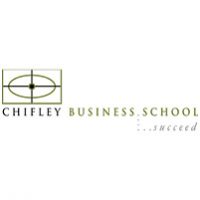 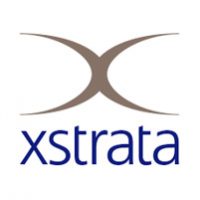 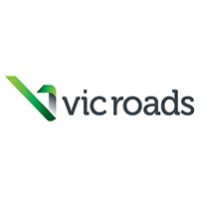 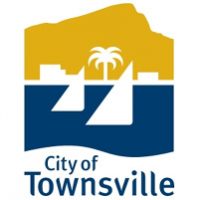 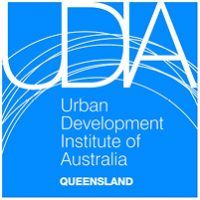 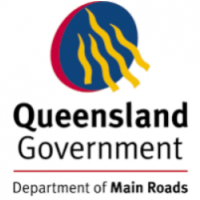 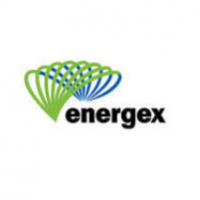 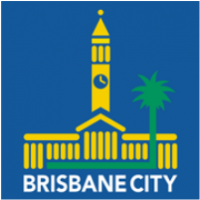 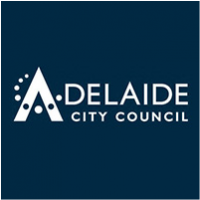 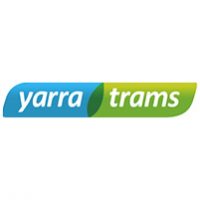 CCI utilises highly qualified professional trainers for the delivery of seminars and workshops.

CCI's wealth of hands on experience ensures you receive up to date information supported by practical and relevant industry examples.